Gwalior is regarded as the land of music. It is said that even a child in Gwalior cries musically. Hindustani Classical Music is distinguished for its lineage and musical styles, known as Gharanas. Regarded as the fountainhead of these Gharanas, Gwalior is the revolutionary and dynamic capital of music. Over time different styles of music have developed here, all of which have found widespread acceptance. It is small wonder that Gwalior was and till date is accepted as the cultural capital of India.

The father of Dhrupad style of music, Raja Mansingh Tomar (1486-1516), founded the Gwalior School of Music, where the foundation of the Gwalior Gharana was laid. Along with the accomplished nayaks (scholar musicians) who adorned his court, 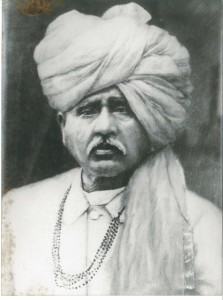 Raja Mansingh wrote a musical treatise – Mankautuhal, and established a music school in Gwalior Fort, innovating and popularizing the Dhrupad style by using Brijbhasha, the popular language for the lyrics of the compositions. Thus Raja Mansingh prepared the ground for the grooming of great musicians such as Tansen. It was said, “bhuto na bhavishyati”  – “there never was nor will there be” (such great musicians as these).

The name of Tansen is inseparable from Gwalior. Gwalior Gharana received further patronage at the court of the great Mughal emperor Akbar, where Mian Tansen was one of the first vocalists who came from Gwalior. Even after Akbar, the Mughal courts were dominated by the musicians from Gwalior. After the Tomar dynasty, the musicians received great impetus under the patronage of the Scindias who made Gwalior their capital. But by then, the Khayal, rather than Dhrupad, had become the more prominent form of singing associated with the Gwalior Gharana.

The Gwalior singers, until now experts in Dhrupad, now played a revolutionary role in the shift from Dhrupad to Khayal style. Although Khayal was not unknown earlier, they popularized it by bringing some changes to the prevalent style. Ustad Nathan Pir Baksh can rightfully be called the inventor of the Gwalior Khayal style. During the lifetime of Ustad Hassu-Haddu-Nathu Khan, the Gwalior tradition reached the pinnacle of its glory. Gwalior became synonymous with music. It was considered a shrine by music lovers and students of the country, who learnt the art at the feet of these experts. As they moved out of Gwalior to different parts of the country, 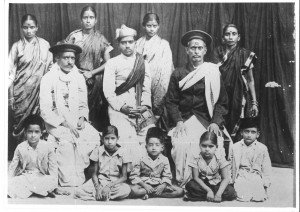 they took this form with them, spreading it all over India and making the Gwalior Gharana immortal. Gwalior has produced a bevy of musicians, musicologists, composers and teachers. Besides Khayal, Gwalior is also well known for its Tappa, Tarana, Ashtapadi, Thumri and Pad.

The Pandits of Gwalior, who were Sanskrit scholars and keertankars, imbibed the glorious legacy of the Gwalior tradition from the innovators of the Gwalior style and made a seminal contribution in preserving, revitalizing and popularizing the tradition. In the absence of descendants of the innovators of the Gwalior tradition, this legacy would have gone in oblivion. But thanks to the untiring effort, guru bhakti, sincerity, devotion, dedication and constant endeavor of the Pandit brothers, these great masters passed on their entire treasure of knowledge – their compositions, to them. 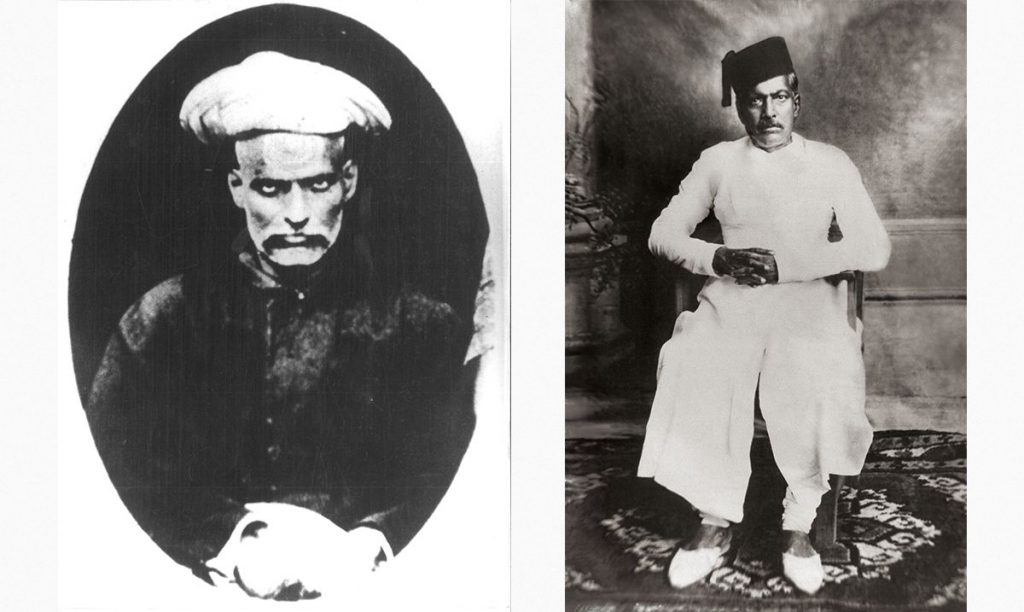